So in the last article, we talked about the history of game-like experiences and how big of an impact they’ve had on our world and how they’ve evolved epicly over time.

In this article, I’ll share with you some of our favorite game-like experiences! 😀

And I’ll even throw in a couple of our own ones!

When Pokemon Go was first released it took the world by storm! It was the first example of Game-Like Experiences that hit the Mainstream Media.

The game became the fastest game to top the App Store and Google Play, beating all of its competitors.

In the US, within two days of its release, the game was installed on more than 5% of all Android Devices!

Heck! Pokemon Go had more than 10 million downloads within the first week of its release.

It was popular because it fed on the feelings of nostalgia! Our generation grew up watching Pokemon and after years and years of being fans of the anime, it was announced that our wildest dreams were coming true!

Everyone was hyped! And when it came out, the entire world went CRAZY! Everything about this game was new!

The entire game was…. Gamified *haha, what?*

Yeah! People were coming out of their dungeons, in some cases closets, and were walking and running around trying to catch pokemon in the real world!

The game, LITERALLY, had everyone on their feet!

Apple first released its Apple Watch back in 2015 and pretty quickly it became the best selling wearable device with over 4.2 million devices sold in the second quarter of 2015!

Soon, Apple introduced the Activity Milestone Rewards or Apple Watch Achievements… Or whatever you want to call ‘em!

Anyway! The watch was a great success amongst the customers since it provided them with something valuable for their efforts after exercising while wearing the Apple Watch.

What were the customers rewarded with, you ask? WELL, PREPARE TO BE AMAZED!

Apple rewarded them with… *drum rolls* 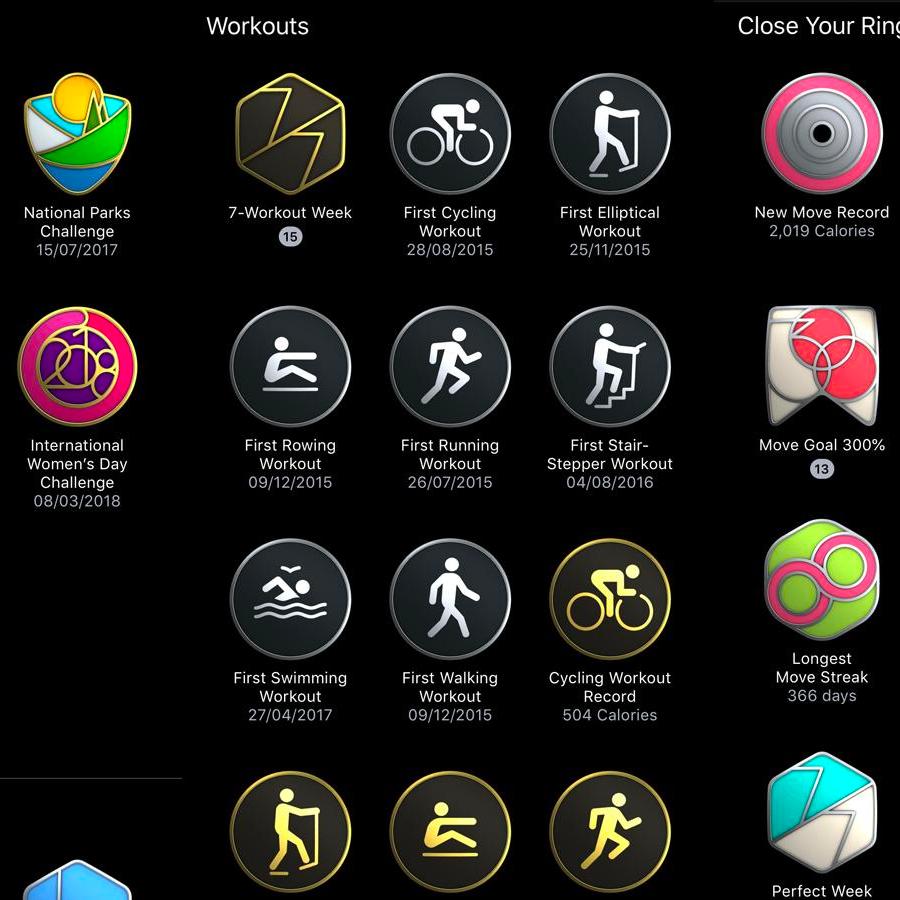 Yeah, think of the boy scouts and how after every activity or task, that they performed, they were rewarded with badges that served as a symbol and a reminder of their hard work.

And just like that, Apple rewarded its customers with fitness milestones! In order to get people to stay healthy, be more active, and in better shape, Apple used game-like experiences.

Ahhhh, Imagine Call of Duty but administered and developed by the U.S Army! 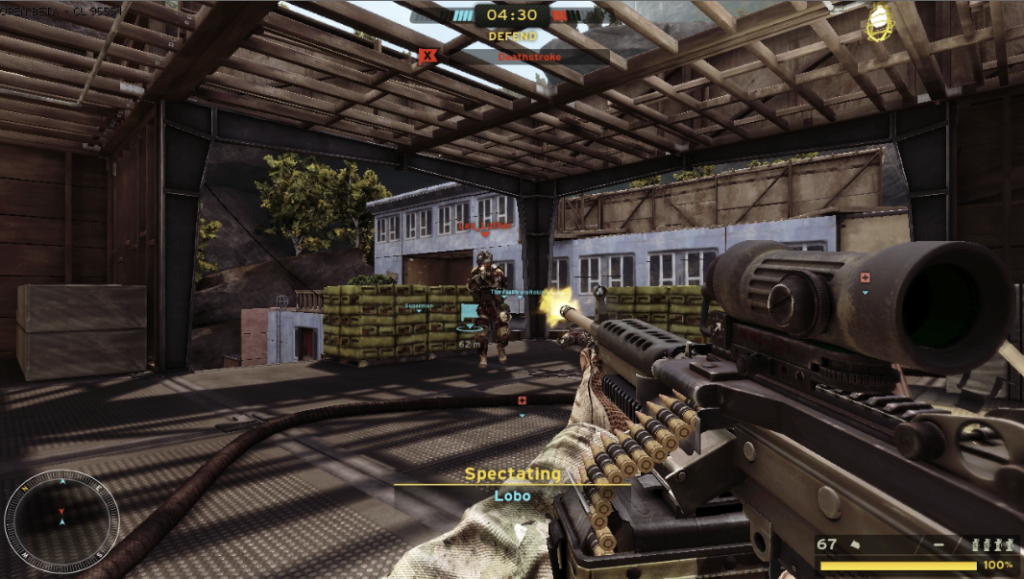 The U.S Army developed this game in order to educate, train, and recruit prospective soldiers.

It allowed users to virtually explore the army. It also allowed users, if they wanted, to take their time and come to a decision as to whether or not joining the army fits their abilities and interests.

The game was the most played, free-online shooter, in its time! The funny thing is that with all the controversy around the army and the government, the army admitted that the game was a propaganda device! Beating the press at its own game.

I’ve talked about how Game-Like experiences have helped develop the education system but I haven’t really given an example of what they really are… Are you ready? ARE YOU!?

Allow me to introduce to you ‘Coda Quest’… What is Coda Quest, you ask?

WELL! Coda Quest is an educational MMORPG that uses adaptive technology to give kids from grades 1 to 8, a unique and fun learning experience.

The game comes with access to multiple subjects across various grade levels, as well as a companion app that provides parents and educators with real-time reports. 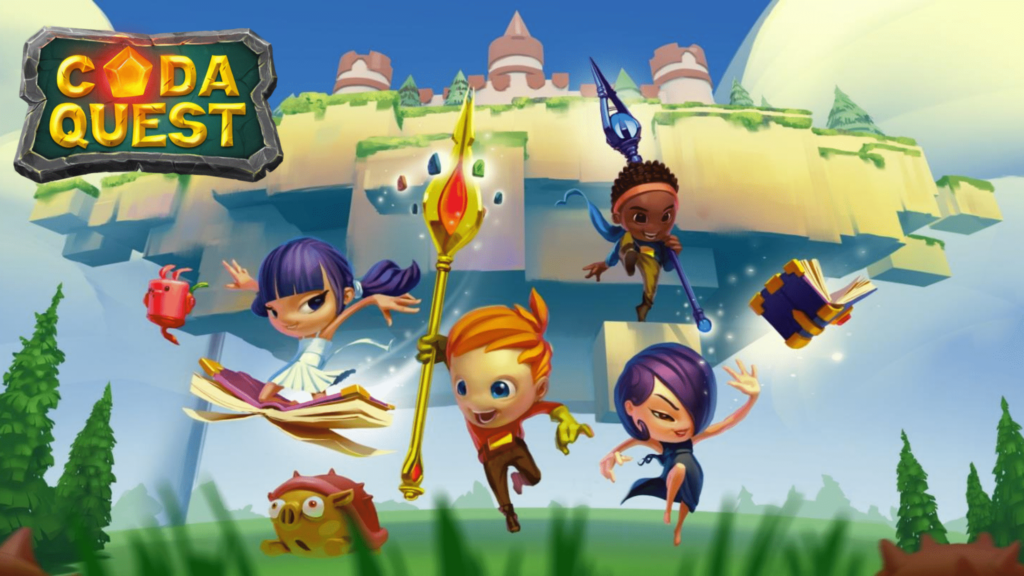 That means kids can play and learn at the same time! AND the parents and teachers will be provided with real-time reports of how well the kids have performed!

Take a look for yourself – http://www.codaquest.com/

Another example of our very own Game-Like experiences is an educational game called ‘Boddle’. Cute name, isn’t it? 😀 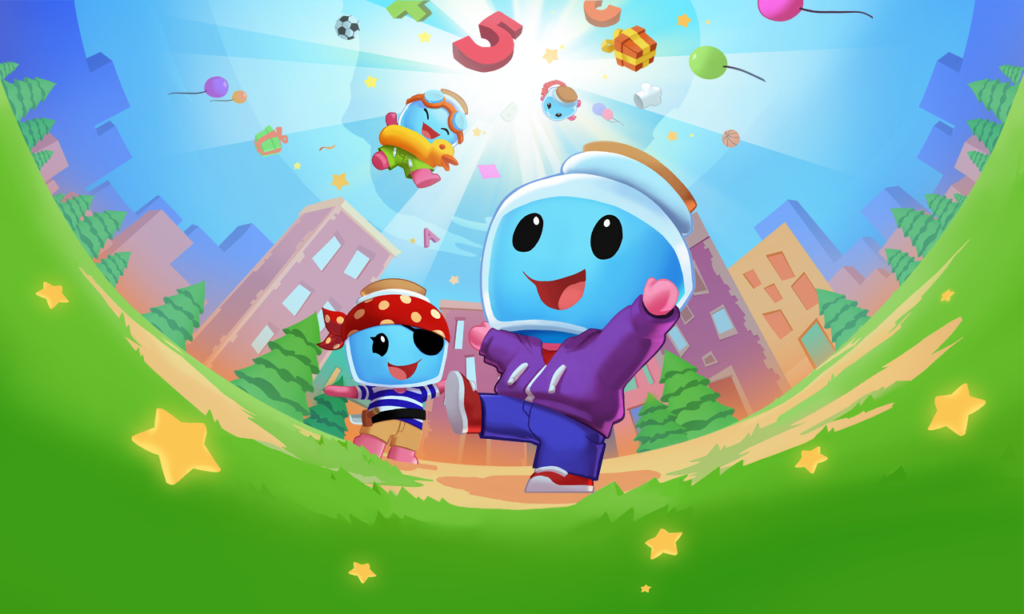 Boddle is an interactive math game that is filled with cute bottles that help you learn maths… The game just recently won the AT&T ‘Pitches with Purpose’ Award!

The game has an adaptive learning algorithm that provides the students with just the right questions. And within 30 minutes of playing, the game provides the teachers with reports of each student, where they fall short and how best to improve their learning. 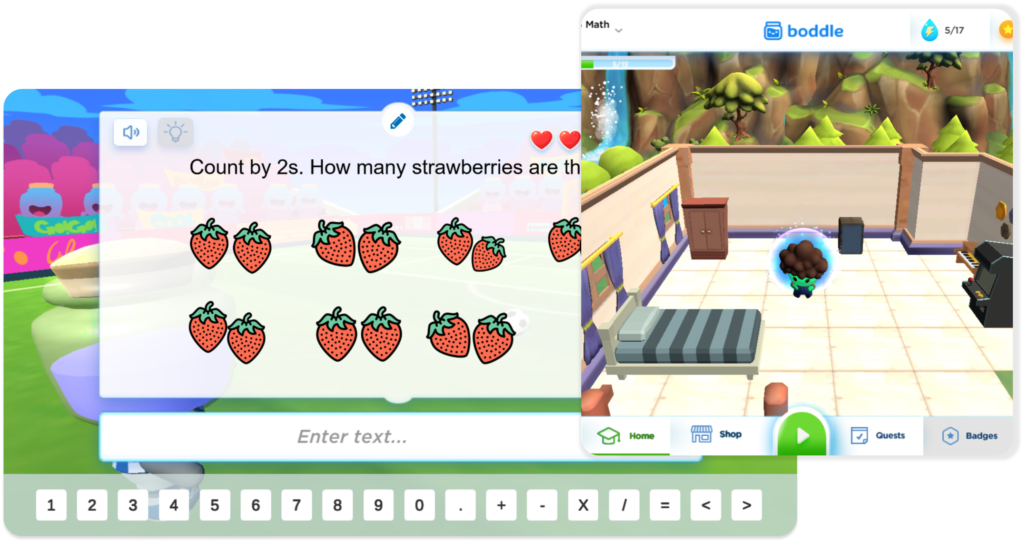 You can check for yourself – https://www.boddlelearning.com/

So… I believe that’s all there is that I needed to say about Game-Like Experiences. It’s been a long ride… I… I’ve had fun sharing this with you… I gotta go now…

‘till we meet again!